And then he looked at her.

After the talk had died away, he directed his gaze to her, exploring her face, her soul with his eyes, and she could feel him inside her, his words, his fingers, his mind. Her insides flipped over, and warmth spread out from her bellybutton and down her legs. Her heart hammered nails into her ribs, and she wondered how long she could go without this feeling, this heat in her sex as well as her head, this white-knuckled, heart-breaking tangle of desire to be known, to feel him inside all her dark places, to hear him whisper in her head. He stole each one of her breaths like a dream-catcher with nets and cages, and she thought she might die if he didn’t touch her. She thought she might die anyway, curled up in frozen pieces, because she would have to live without this intensity, this fire that danced in her belly, squirmed through her insides until the world exploded, and all that was left was him.

I was with someone today, and I’m trying to describe how it was, how it made me feel. I want to capture that feeling of desire mixed with familiarity mixed with the unknown, how in one moment, you can feel like someone is seeing your soul, and they don’t turn away. Instead, they look deeper and build a fire inside you with all of their wanting, their insatiable curiosity to know all the bits that make you. I told him I wished I could describe it, that feeling, but I’ve fallen short. At least he’ll never see it.

4 thoughts on “He Looked at Her” 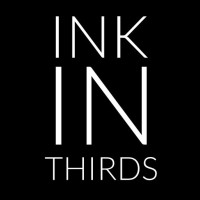 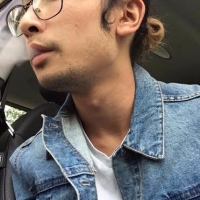